Dental floss is a common cleaning tool used by modern people. Although prehistoric humans have had the experience of getting food stuck in their teeth and the need for clean tooth gaps, they have only had some very rough and rough tools made of branches and horse hair. Nowadays, the modern floss that we can buy is convenient and comfortable. It has only been two centuries since its birth.

In 1790, Levi Spear Parmly was born into a peasant family in Vermont, USA, the largest of nine children in the family. Although there are many children in the family and life is hard, the Pamley family always pays attention to the education of the children. Today, people only remember the name of Levi, but in fact, four of their five brothers grew up to become respectable dentists.

When he was 22 years old, Pamley moved to Boston to study dentistry. After graduated, he practiced medicine in various parts of the United States. He even went to Canada and Europe for further study. He was not only experienced but also very knowledgeable.

He thinked that the main cause of tooth decay is caused by the decay of food debris. Although this is common sense for us, at the time, this conjecture was not accepted by most of people. What we must understand is that Pamley is still very backward. The dentists used metal tin to fill the cavity, made ivory dentures, and saw the patient’s teeth smashed with a saw.

Pamley actively promoted the use of cleaning tools for teeth, including toothbrushes, toothpicks and tongue scrapers, and attempted to develop a better tool. 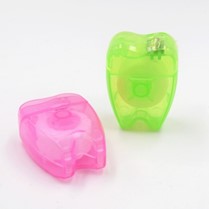 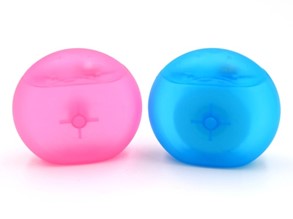 About the Author: dental floss

I did dental floss business over 5 years. Worked in Hebei Fenghe Biotechnology Inc.,Ltd from 2014,which is specialized in producing dental floss in 1999. I am know well the market in India and USA. Please contact me if you want to get more information about dental floss. My E-mail:fenghe02@cnfenghe.com Whatsapp:86-18903102446